PF Racing will be participating in its maiden IMSA WeatherTech SportsCar Championship race! Granted, it will be on iRacing, but the Missouri-based outfit is thrilled to take part in this 90-minute race driving a Ford GT in the GTLM class at Sebring.

“I’m excited to enter my first WeatherTech race,” says James Pesek, driver of the #40 Ford Mustang in the IMSA Michelin Pilot Challenge. “I wish to participate in the real series one day, but for now, I appreciate IMSA’s effort to create this great event with little turnaround time. The entry list is impressive, and I am quite privileged to be sharing the track with such drivers!”

As the COVID-19 has immobilized the world, PF Racing appreciates the efforts IMSA is putting to entertain fans and drivers alike during these trying times. “It gives me hope to see our motorsports community coming together right now. Even though we are allowing ourselves to have a little bit of fun in these trying times, medical teams around the country remain in my thoughts. They are the true heroes who are working tirelessly to try to contain this pandemic, so we wish to thank them.”

The 90-minute race starts at 2:30 p.m. ET this Saturday, March 21, as part of an afternoon and evening of activities on a variety of platforms. The race will be streamed live on the iRacing eSports Network on YouTube and iRacing’s Twitch channel, with pre- and post-race activities from the Torque Show on Facebook Live.

Join the conversation before, during and after the event through the hashtag #IMSASuperSaturday. 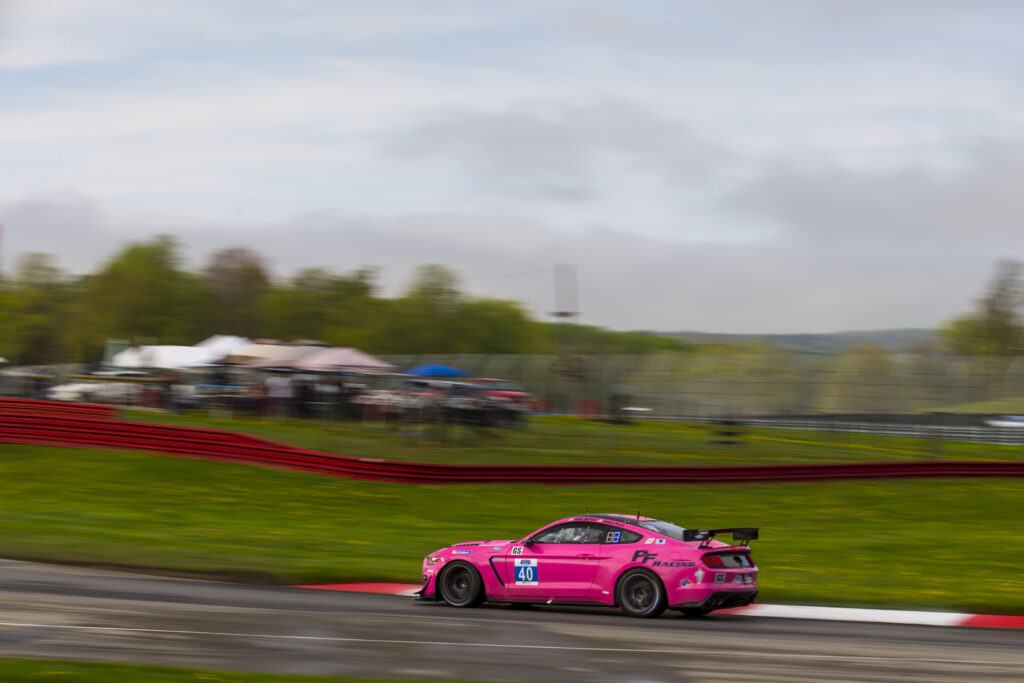 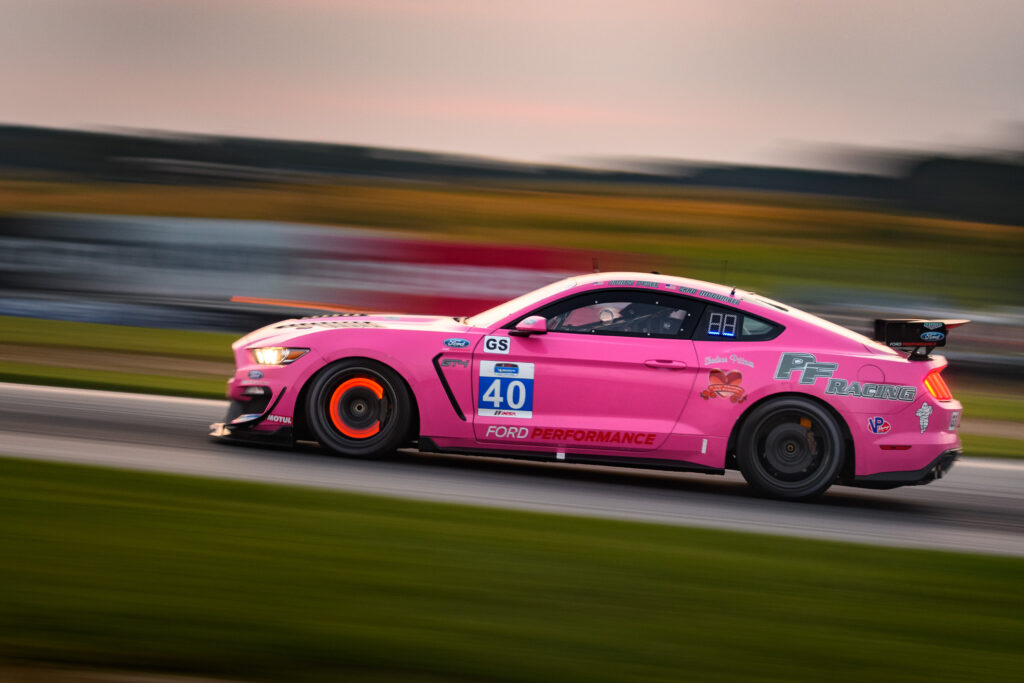 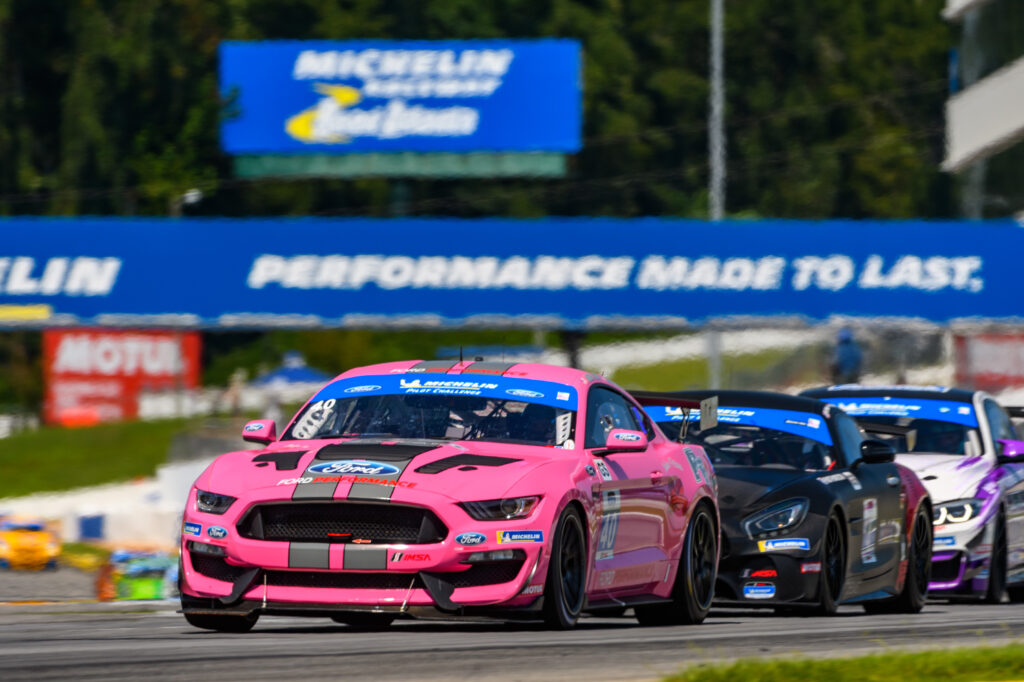