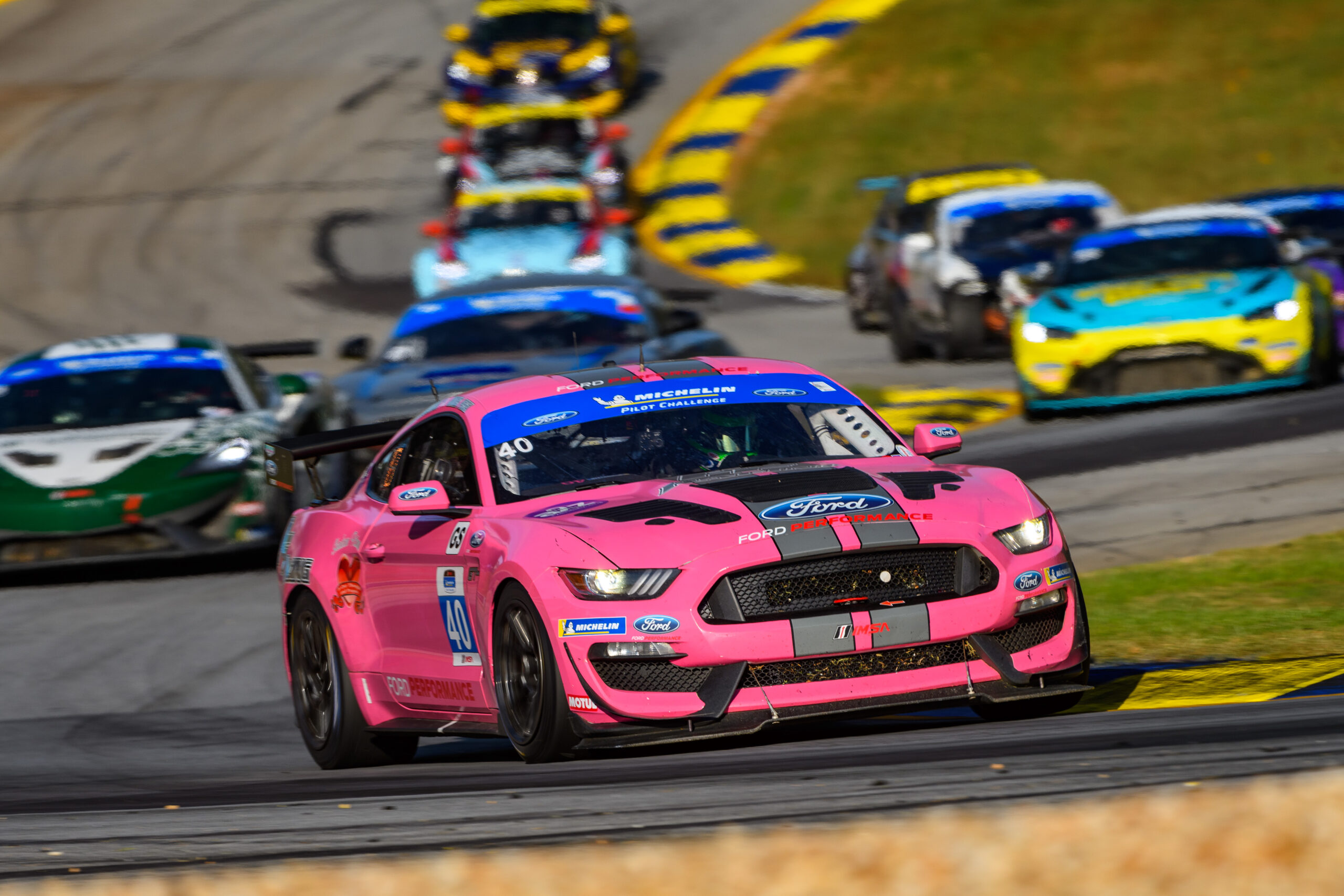 It looked like a promising weekend at Road Atlanta for PF Racing but ended on a sour note as the Harrisonville outfit clinched an underwhelming 8th place.

The team had a strong pace during both practice sessions, as Chad McCumbee set the 5th fastest time during the first practice and the 9th lap time during the last session. James Pesek then qualified the car in 9th place in anticipation of the FOX Factory 120 taking place on Friday, October 16.

Pesek had a stellar start, fighting with the Riley Motorsport’s Mercedes. However, the race quickly became a spectacle of caution flags. The first incident came within 30 minutes of the start of the race, and the second one with about 1 hour and 20 minutes remaining. The team decided to make a stop for a fresh set of tires, fuel, and a driver change.

James Pesek managed to go up to the 7th place before the next caution when Chad McCumbee took over the Ford Mustang. The North Carolina native joined back the pack in 11th place but got pushed off the track by a competitor and fell to 15th place after the restart. Chad’s task became a lot harder as he tried to make his way back up the field. His ascension back to the Top 10 was halted by the several caution flags that decided the fate of the race.

It’s in 8th position that the team ended their Road Atlanta campaign, a bittersweet result as the team is now well established as the first Ford Mustang GT4 in the points, but missed out on a great opportunity to finish on the podium.

“I am very pleased with my drive today,” indicated Pesek. “But the race was chaotic. I look forward to our race at Laguna Seca since Chad, and I ran an 8-hour race there, in addition to last year’s IMPC event. Road Atlanta is a track I know very well, and it should suit the Mustang very well since it’s a short and technical track.”

Chad McCumbee completed by saying, “it was a frustrating day overall, but I guess it’s good to be frustrated with a top 10. Our crew worked extremely hard this week to overcome some challenges, and I felt like with some more track position, we would certainly have been able to battle inside the top five and potentially look at a podium. The race played out totally different than the last event here where we did not get many long runs, which didn’t allow us to take advantage of our strengths.” 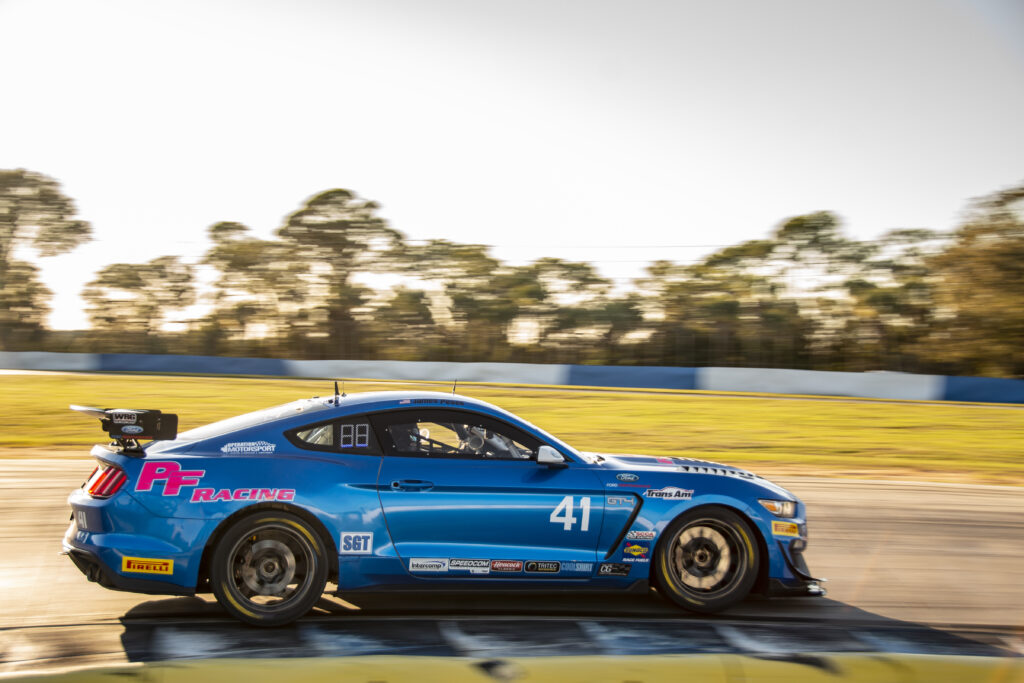 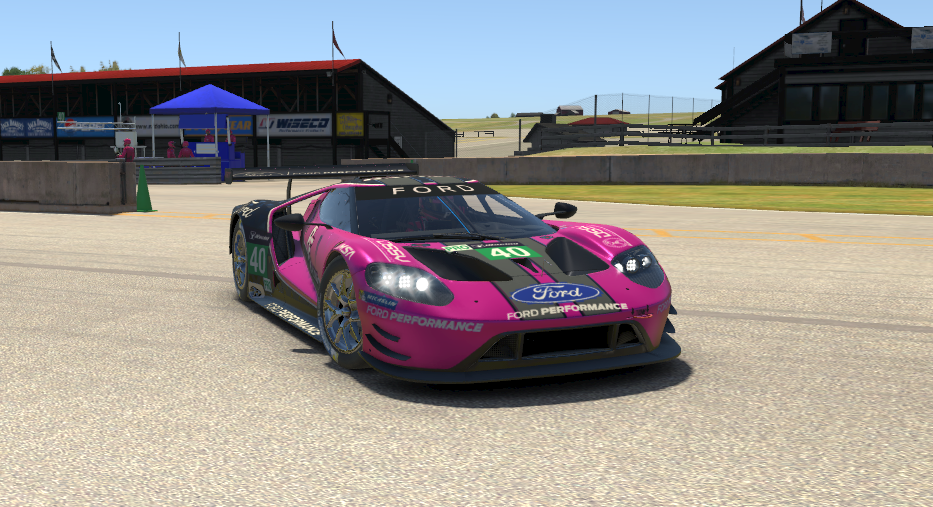 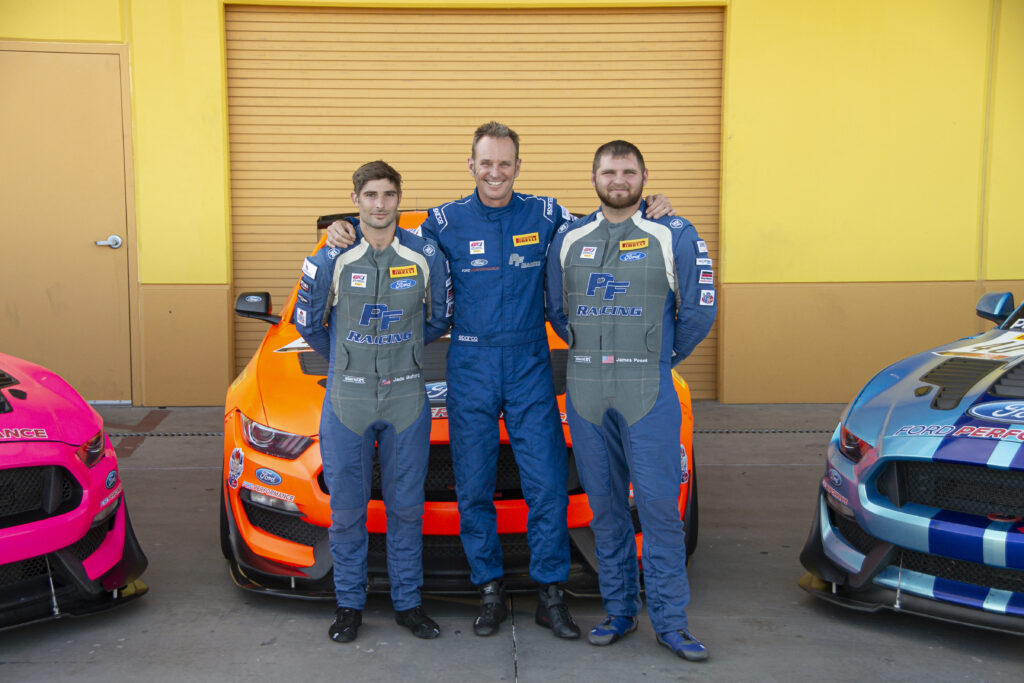